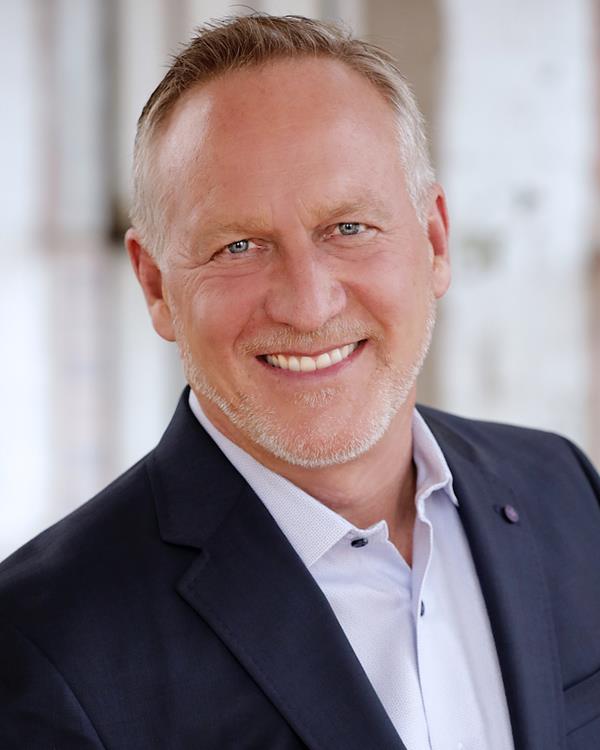 Tim was licensed as a real estate agent in 1985 at the age of 22. Since interest rates were 13% when he decided to start his new career, few people were supportive of his decision to quit his full-time job and jump in head first. He sold 18 homes in his first year and never looked back.

In fact, in that first year, he learned that he enjoyed sharing his success with other agents in the office as much as he enjoyed his own success. Tim knew in his first year, that he would someday manage an office of his own. That day came in 1995, due to the deteriorating health of the managing broker; he became a Broker/Owner of a successful Coldwell Banker Franchise in Burnsville & Edina. With 2 offices and over 45 affiliated independent agents, he and a business partner operated the company until 1998, when Coldwell Banker purchased Burnet Realty and as a result, purchased the franchise. Tim and the agents were now affiliated with a very successful real estate powerhouse, Coldwell Banker Burnet.

Early in December of 1999, he was asked by his SVP, Al Iverson, if he would be willing to relocate outside of the Twin Cities. He wasn’t very excited until he found out it was Rochester. After years of frequently traveling through Rochester on his way Pheasant hunting in Harmony & Iowa, he always told friends that he wished that he worked for a company like IBM that would transfer him to Rochester. That wish came true on January 4th, 2000 when he became the new Branch Vice President of the Rochester office of Coldwell Banker Burnet. Tim grew the Rochester office from being affiliated with 50 independent agents to being affiliated with 85 independent agents in just 3 years and to being affiliated with over 100 agents in 5 years. Though his title is Branch Vice President, he is really a “business developer”.

Thank you for your recommendation!

Your feedback is very much appreciated.